French people have a direct way of dealing with conflicts compared to English people. Reality or stereotypes? 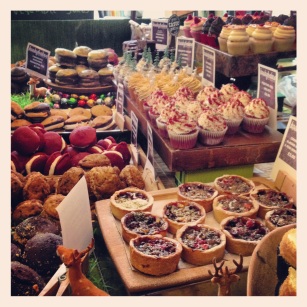 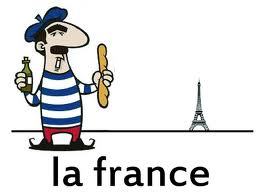 As you know, I am French. Different culture, different beliefs, different way of thinking. I have noticed this since I have been in the UK (more than a year and a half now already…) especially when working in groups and when dealing with conflict.

Conflict yes, this is the key word of my post today.

Why: as a PR student and as part of one of my assignments I need to blog about conflict, so I have decided to use my lovely Frenchy diary to link the topic with my current UK experience, so it is not out of context and it is also interesting.

When talking about conflict I mean dealing with disagreements when you are from a different culture. Obviously, when you are raised in another country and you grown up there, you have been taught how to deal with a difficult situation, but not everyone has been taught the same way. Here in Southampton, I have learned a lot about dealing with English people and about the English culture.

I have always got the impression that French people have a straightforward and direct approach when something goes wrong. From what I have experienced here I believe English people are the opposite and that people would hide more the problem rather than deal with it. I am actually wondering why… ? In my point of view, it is so much easier to talk and face it in order to fix it rather than acting like nothing happened and avoiding the confrontation.

Is it the fear of confronting the problem or the person? Is it simply the easiest way of dealing with the problem?

The British culture is known for its politeness and maybe silence is perceived as a correct way to act. Unfortunately for me, when a conflict comes up, I understand this behaviour in the other way and as a rude attitude.

So what’s wrong with the cultural aspect when dealing with conflict?

I read that the English culture used to be known for its good manners, reserved personality and their polite, correct way of doing things. But also to drink tea all day (and beers) and to eat a big breakfast in the morning with eggs, bacon and beans. And I also found out that French people are perceived by English people as arrogant and rude. But they are also known as cheese, frogs and snail eaters, wearing a beret and holding a baguette under the arm. So this might be why we do not really understand each other when dealing with conflicts.

Hopefully I have been here now long enough to understand that the British culture is different and that if I adapt myself, I won’t have any problem with English conflicts.

So, stereotypes or reality? What are your thoughts?

Ps: This post doesn’t mean I don’t like English people, no worries. 🙂 It is just my personal opinion according to both cultures.

16 thoughts on “Frogs vs Rosbeefs when dealing with conflict” 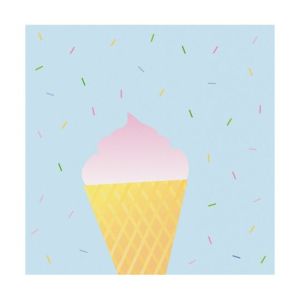 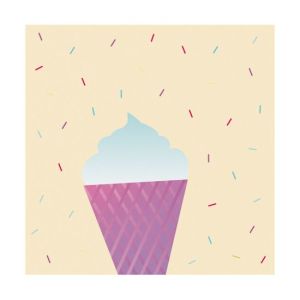